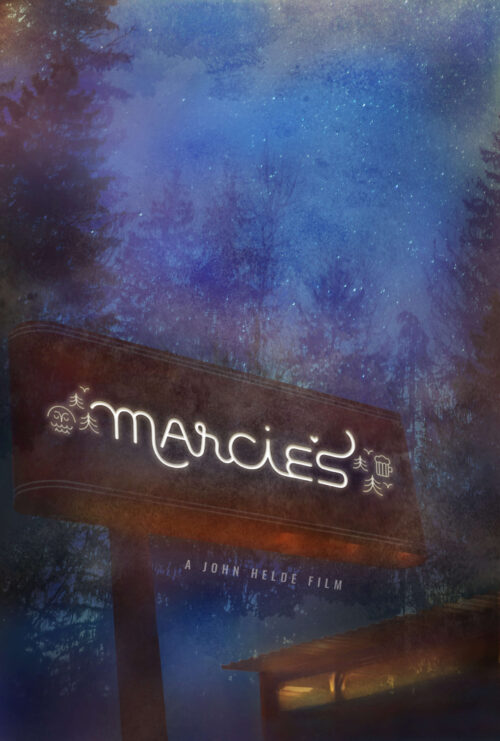 a comedy/drama about  community, trust and making it in the modern world

Marcie has a dream: to own Ed’s Tavern, where she’s bartender and den mother to her community of regular folk.  But when a developer and an endangered owl begin to unravel her plans, Marcie has to rally her people to confront the forces of big money and save the community.

MARCIE’S is filled with characters from different backgrounds and woven through with humor and themes that reflect crucial issues.  These are the kinds of stories we love and want to see in the world.   We’ve assembled an extraordinary cast and crew, and we’re excited to move into production.

Please consider joining with us to complete MARCIE’S!  Contributions at any level right now help get the film made.  There is an investment opportunity, or you may make a contribution of any size through our non-profit fiscal sponsor Northwest Film Forum.  (PayPal button below.)

Funders at any level will join the MARCIE’S community with access to private behind-the-scenes updates throughout production, along with these incentives:

For more information, feel free to get in touch here.