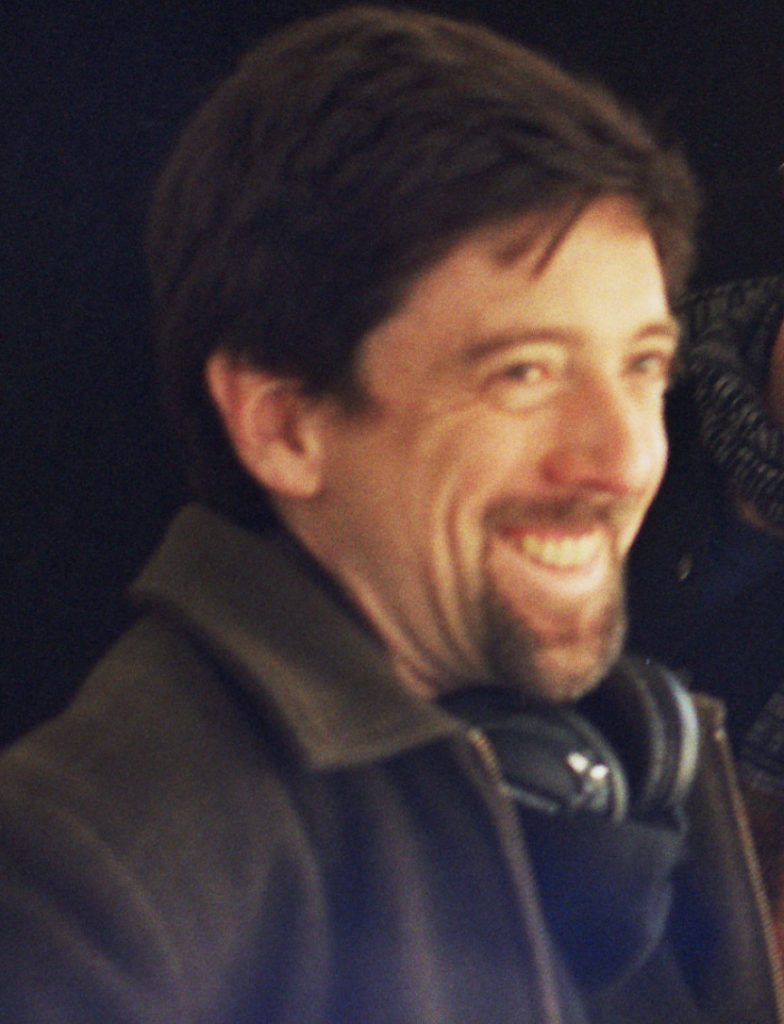 John Helde is a director and screenwriter based in Seattle. He got his start with the New York documentary-makers Maysles Films, and was a film editor on movies by such noted directors as Alan Rudolph, Steve James, and Chris Eyre.  John’s debut feature documentary MADE IN CHINA played the festival circuit to critical acclaim and aired on the Documentary Channel.  His award-winning dramatic shorts include HELLO, starring Eric Stoltz and Susanna Thompson, which won the CSA Artios Award for Best Short Film Casting.  John has been a Stranger Genius Award nominee, and his work has received grants from Humanities Washington, 4Culture, Seattle Arts & Culture and Artist Trust.  His 2015 feature film PHOEBE’S FATHER, about a young woman cyclist confronting her past, launched at the NYC Independent Film Festival.  BROWN’S CANYON, his latest feature, premiered at the Portland Film Festival; both films are available on major streaming platforms including Amazon and iTunes.  He is currently at work on a new feature, MARCIE’S, to go into production in 2022.  John also directs brand films and commercials for clients including Microsoft, Alaska Airlines, Brooks Running, WongDoody, and Partners for Our Children.