Phoebe (Marie Lazzaro) is just starting to find her passion as a competitive cyclist when her estranged father Ben (Lawrason Driscoll, M*A*S*H) comes back into her life.  As her brother makes efforts to patch things up, Phoebe tries to find answers about their mother, an artist who left when Phoebe was a child.  In doing so, she opens a vein of loss that’s divided the family. Phoebe sets her sights on racing, pushing herself harder and faster; but the old evasions won’t work anymore, and Phoebe has to face her past head on.

Director John Helde and an award-winning cast worked together to improvise the story for this touching and bittersweet family portrait set in Seattle.

a Try This Films production
a John Helde film

"The struggles of this family are familiar and relatable...
I had no clue that the story had an improvisation background—a testament to the process the cast and crew went through. The dialogue is tight and well-crafted. It trims the fat often associated with improvised dialogue and,
in turn, gives us authenticity."

"I truly loved this movie... Phoebe, Ben, and Whit make up a dysfunctional family that is trying to put itself back together when no one really knows what they need from each other."

"PHOEBE'S FATHER shifts gears smoothly from grief to hope, pathos to humor in a tale of family and forgiveness. It moves at a swift clip due to its honesty and the strength of its performances that feel as real as any observational doc. John Helde’s feature will feel familiar and, in turn, be cherished by anyone who has suffered loss and struggled with acceptance." 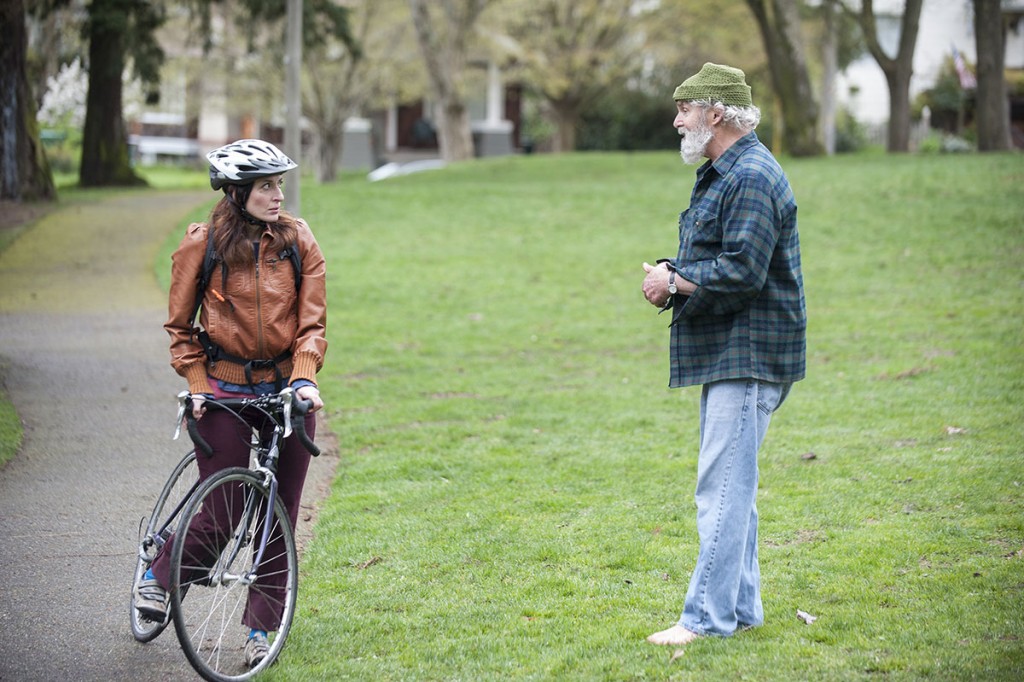 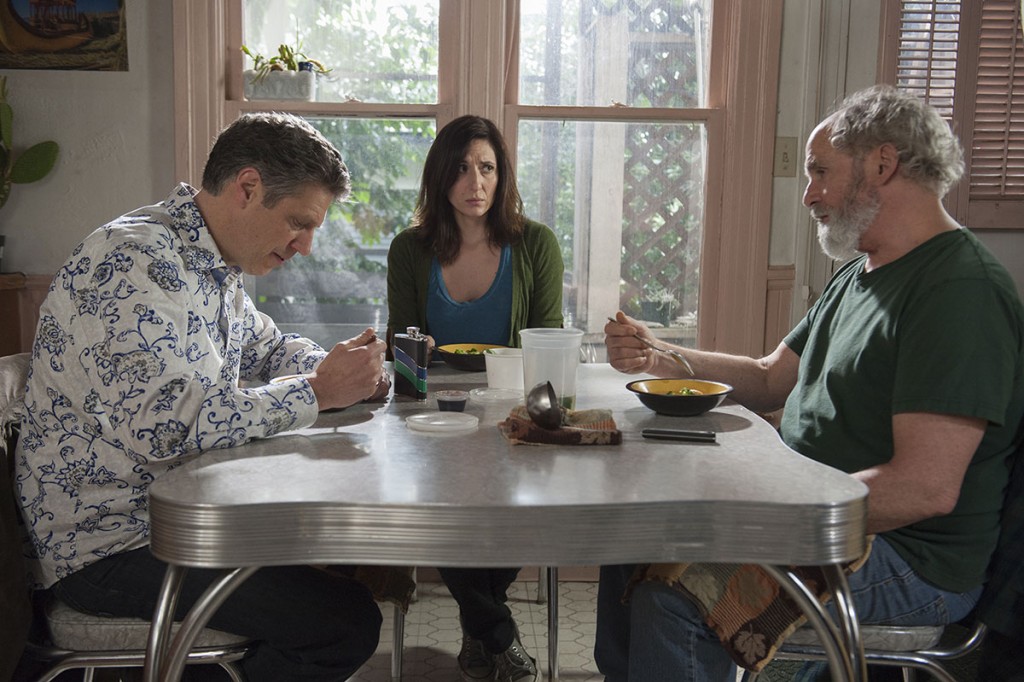 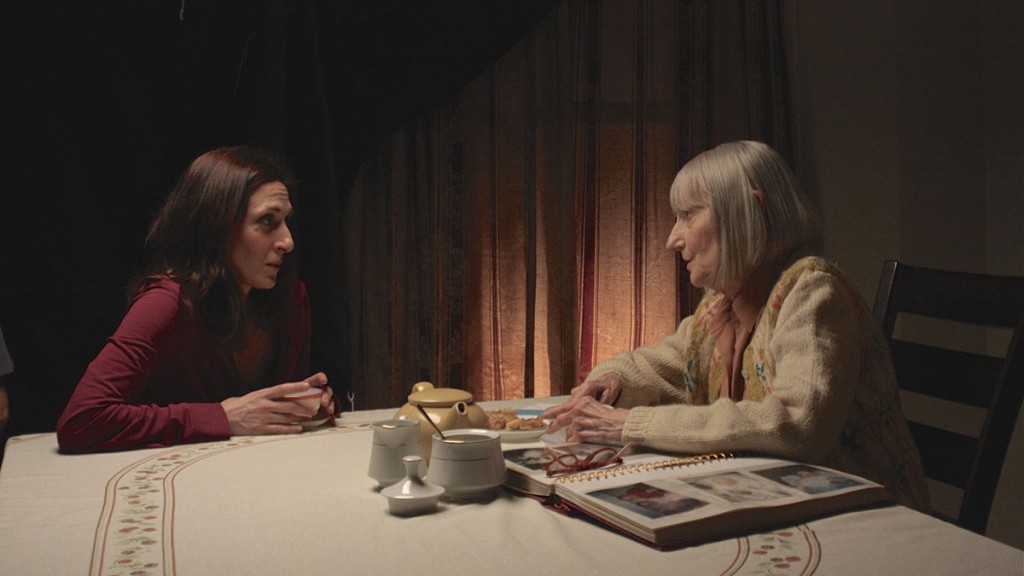 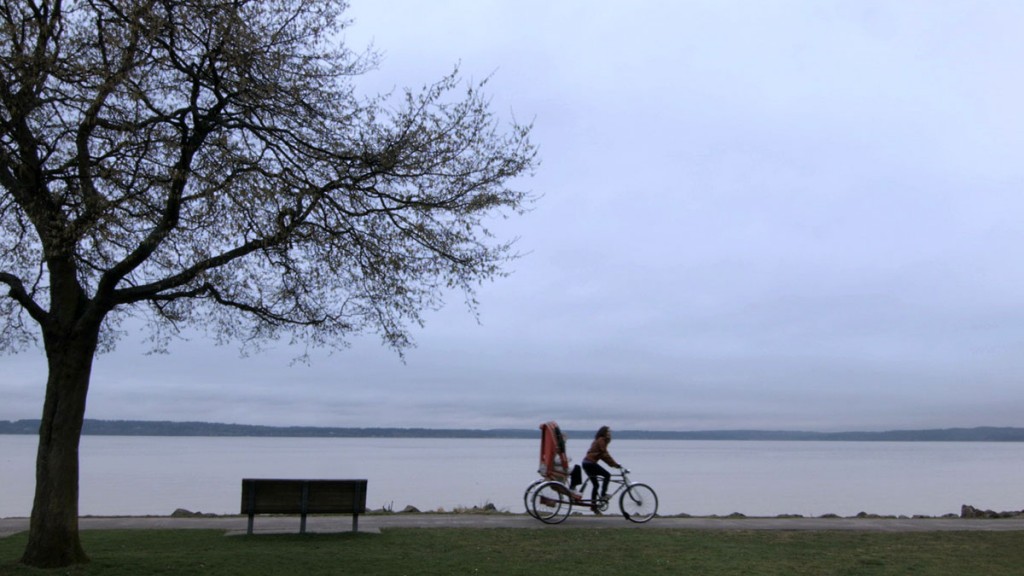 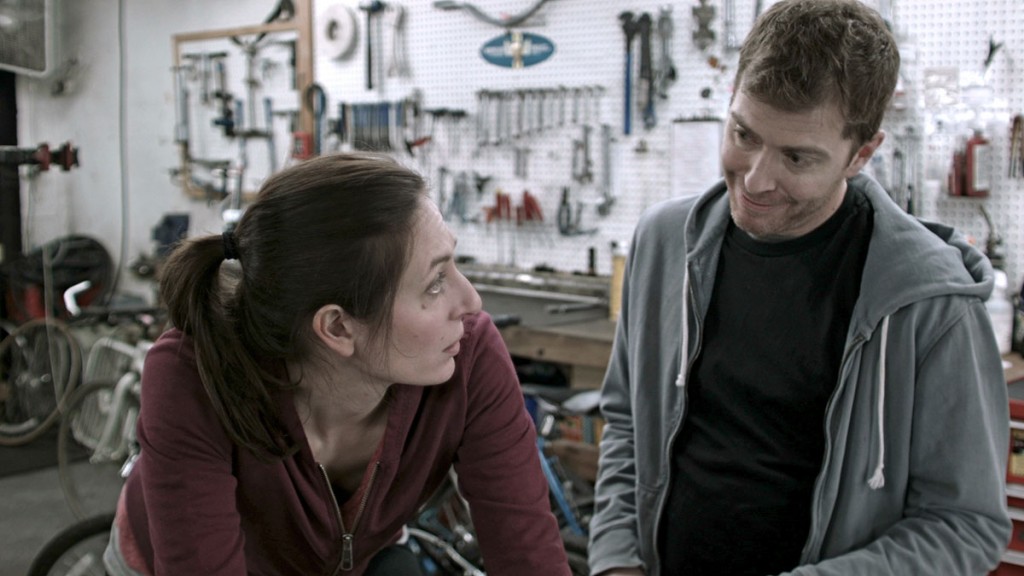 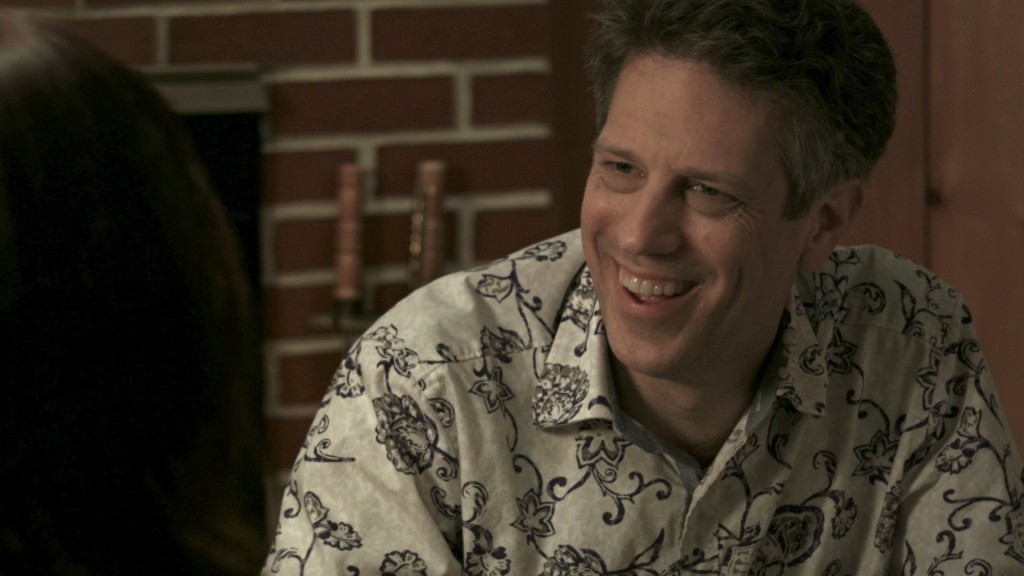 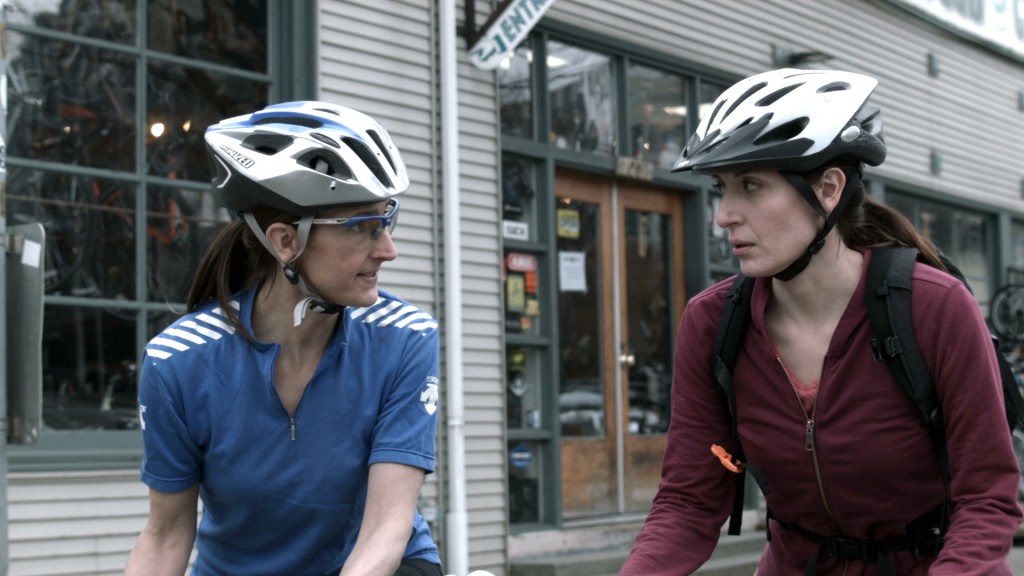 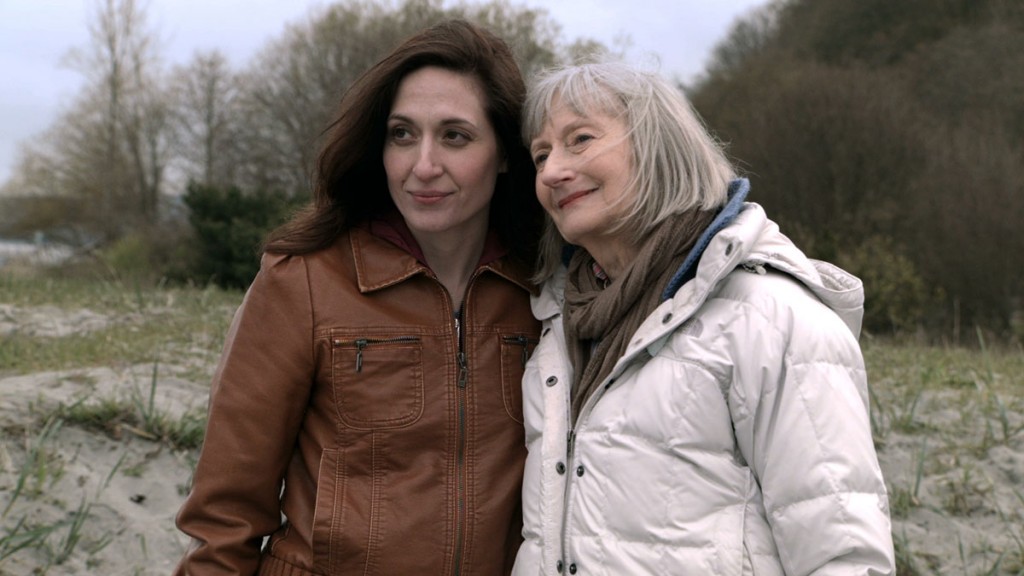 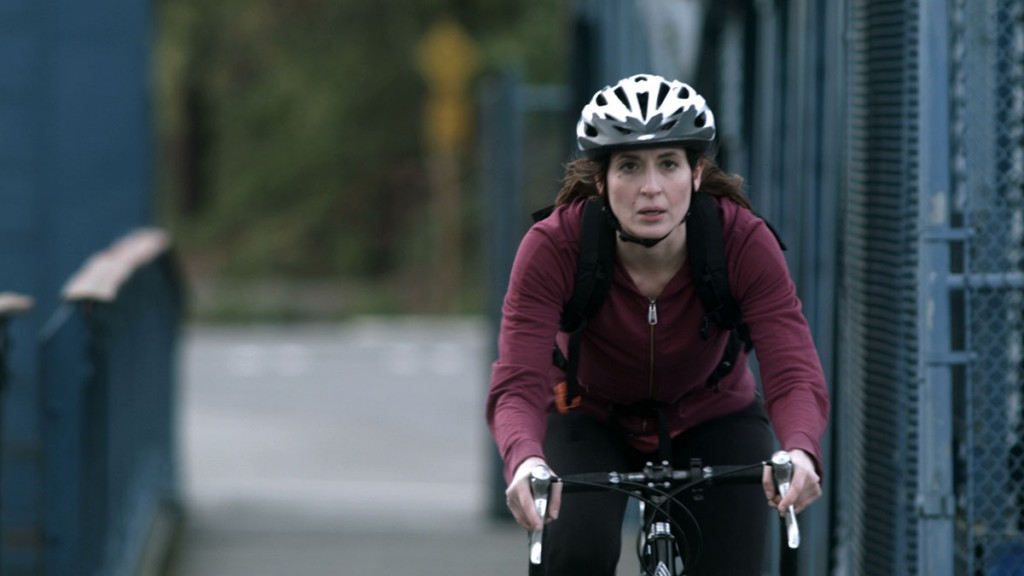 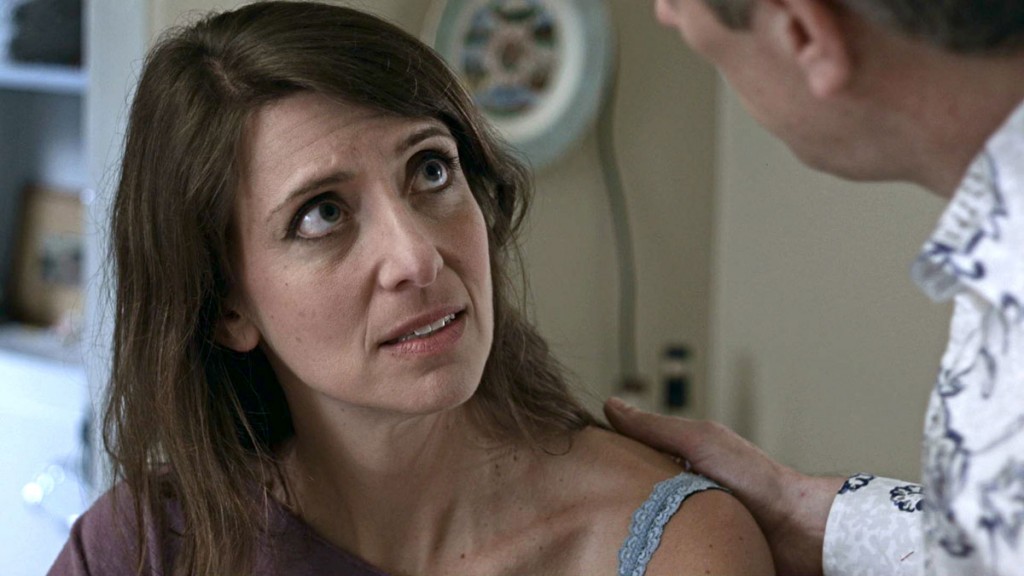